There are about 61 million children in the world without access to education, or one out of every 10 children. This equites to roughly 49 percent of these children, predicted to never enter a school.

More than 95 percent of the children without access to education live in the developing world. For families living in poverty, the quest for education presents itself as a double-edge sword: Not only is school too expensive, but their families need more field-work help to provide income, or help gathering water for the family.

One study found out that 25% of public sector teachers and 40% of public sector medical workers were absent during a survey. Among teachers who were paid to teach, absence rates ranged from 15% to 71%. Only 1 in nearly 3000 public school head teachers had ever dismissed a teacher for repeated absence. A study of 188 government-run primary schools found that 59% of the schools had no drinking water and 89% had no toilets. 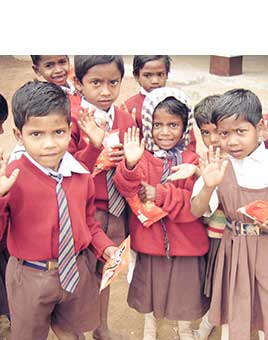 The United Nations Universal Declaration of Human Rights states that everyone has the right to an education. Unfortunately, education is still a distant dream for many.

Many children living in rural areas receive a level of education which is very poor. Overall enrolment in primary and middle schools are very low. Fifty percent of children living in these areas leave school before the fifth grade. These children leave school for a variety of reasons: some leave because of lack of interest; most leave so that they can work in the fields, where the hours are long and the pay is low.

A large percent of the dropouts are females. Forced by their parents, most girls perform chores and tend the family at home. These are some of the reasons why sixty percent of all females in India are illiterate, a figure much higher than those of males. As these children grow into adults, many are still illiterate by the age of forty. These uneducated adults are also reluctant to send their own children to school because of their own failure in the education system. This in turn creates a problem for the next generation.

While the children living in rural areas continue to be deprived of a quality education, part of the reason why is due to their teachers. A large number of teachers refuse to teach in rural areas and those that do are usually unqualified. As the lack of teachers creates many obstacles for children in rural schools, creating another setback is the lack of resources. Lack of books and other reading materials is also a widespread problem. The use of high-tech devices such as computers is very rare. The overall condition of the schools are poor, with inadequate facilities. The local of the schools can vary from a warehouses to the use of a small house. Many of the rural schools operate without electricity.

Concentrating our attention on two of the worst states for literacy we have setup schools in both Jharkhand and Orissa.

In the Onkar Kamal Charan Public School, in Orissa, we provide education for more than 400 children in on two sites. We run classes from 1st to 10th. In Jarkhand, we provide education for approximately of 650 children in which 260 children are boarding at our Ashram where they receive food, shelter, clothing and care for their educational, psychological and social needs. We run classes from 1st to 12th standard.

We provide education, shelter, clothing and food for over 250 children. We run classes from 1st to 8th.

Here we provide education for over 650 children in which 46 children stay in our Ashram. We provide two buses for the children who live a long distance from School.

We have setup a recently constructed High School which will provide education at higher level for more than 200 students from 16-18 years of age. Its due to be fully operational by the end of 2010. A new B.ED college is under construction and should be completed late 2010. It will provide training at a undergraduate level for approximately 200 students wishing to train in nursing and teaching. The aim is to provide essential qualifications to student to promote growth and sustainability in the local areas and greater prospects for employment and economic growth. 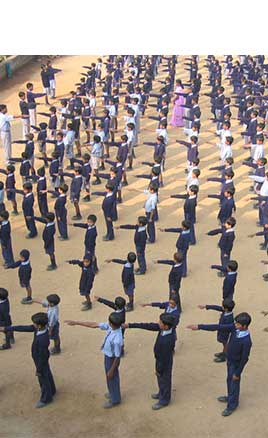 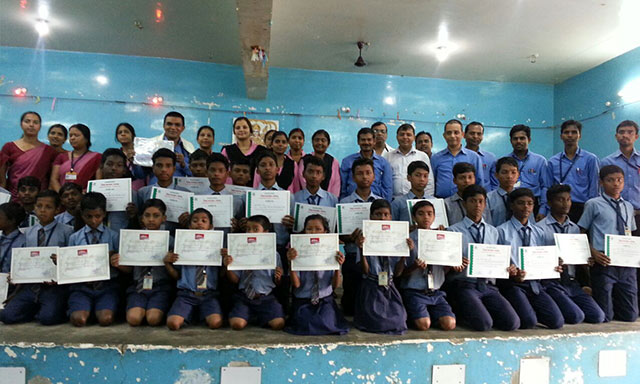 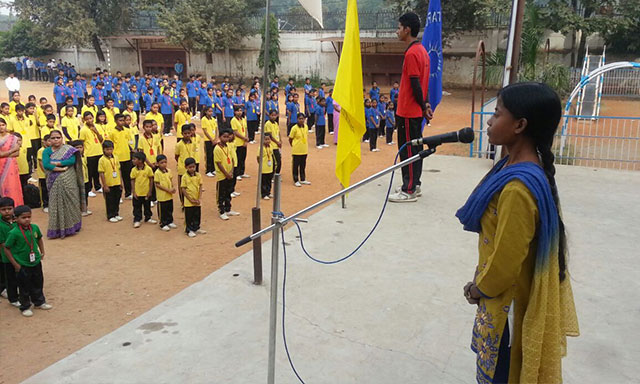 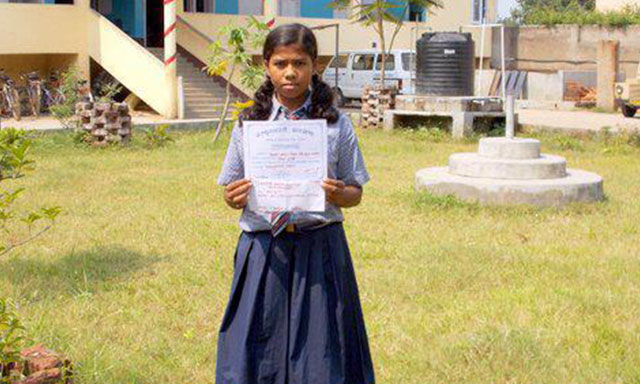 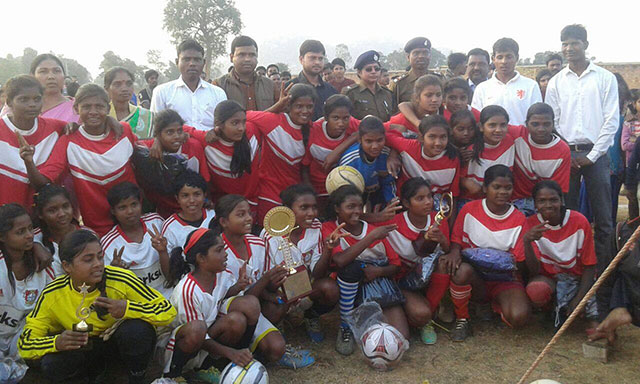 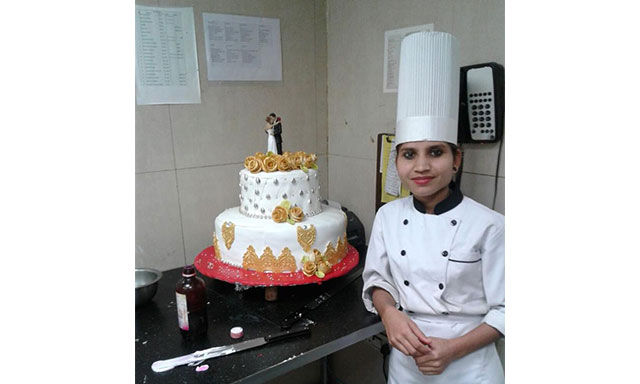 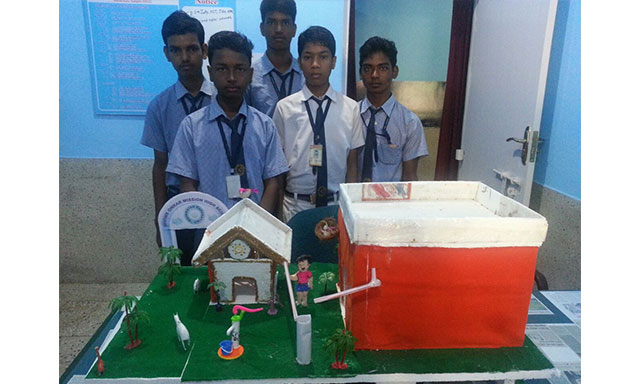 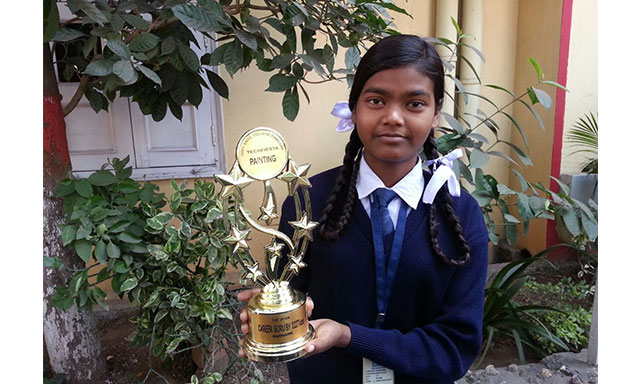 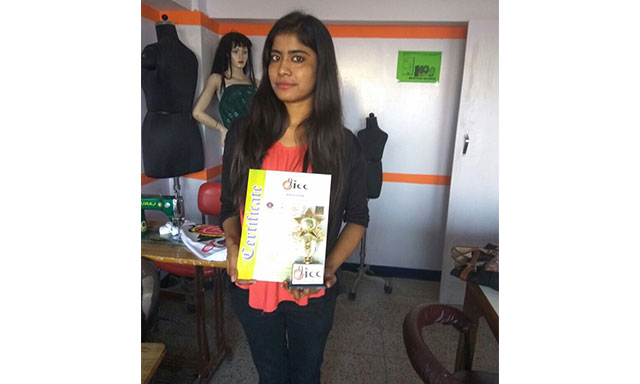 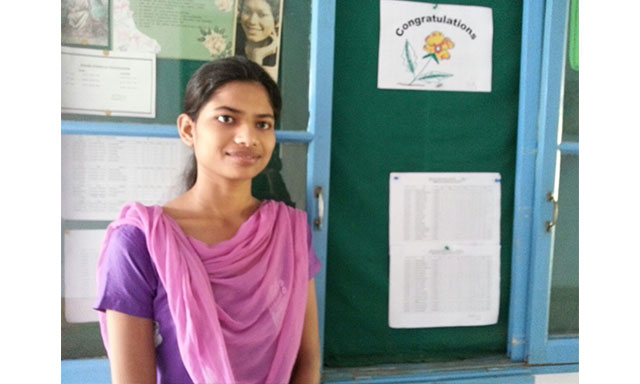 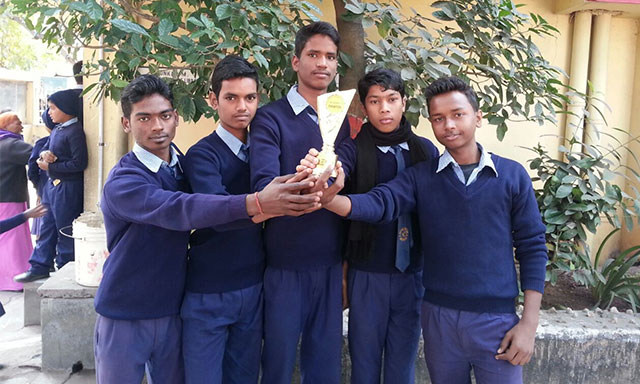