The back bone of the Divine Onkar Mission is regular Seva by our loyal Volunteers. Without the continued and unfailing commitment of our Volunteers DOM would not have been able to run the many operations and projects to date. Our Volunteers carry out jobs such as collecting the Charity Box from shops throughout the West Midlands. A special thanks to Mr Inderjit Singh Rana who works tirelessly to ensure this vital task is undertaken professionally.

The Charity Warehouse could not work without the help and support of our volunteers and people on work placement. Such placements help to support individual back into working life and self-sufficiency.

Mr Tersam Raillay has directed his many talents to organize and support the smooth running of the warehouse. UncleJi as he is often known as, has supported the work of the charity since its very early days.

DOM has given so much to those who need it the most, this goes without saying. It continues to give to those who have served without any personal gain. It has given a new lease of life, a sense of purpose and deep, deep satisfaction to all who are involved. 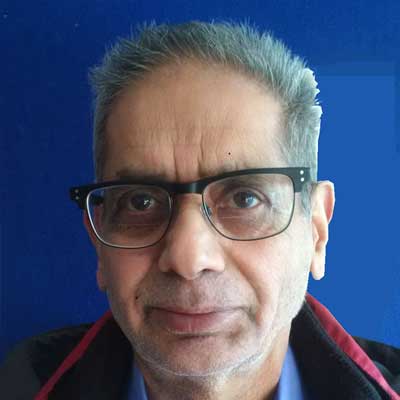 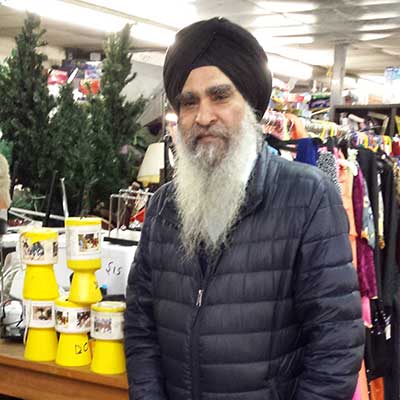 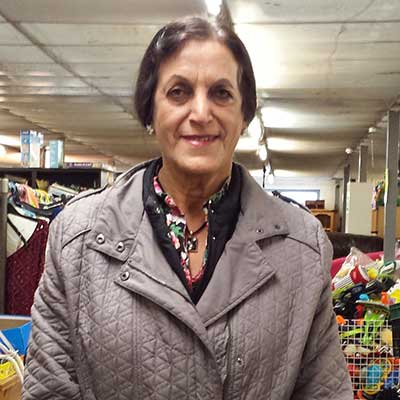 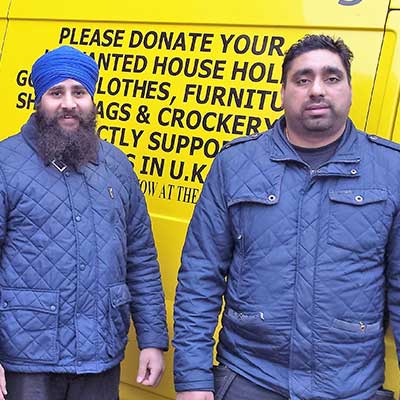 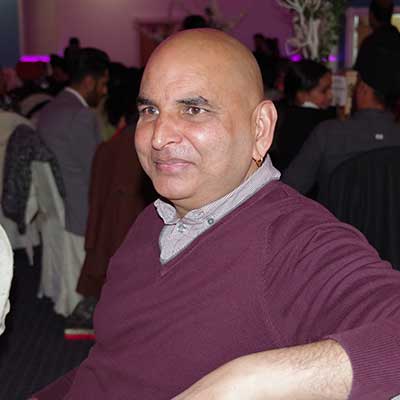 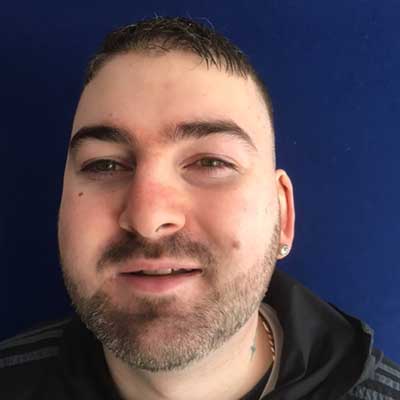 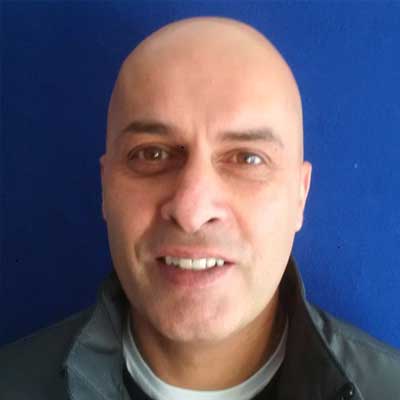 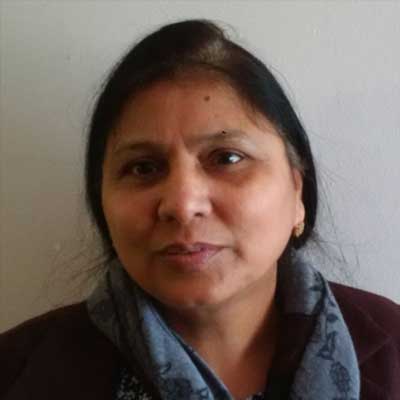 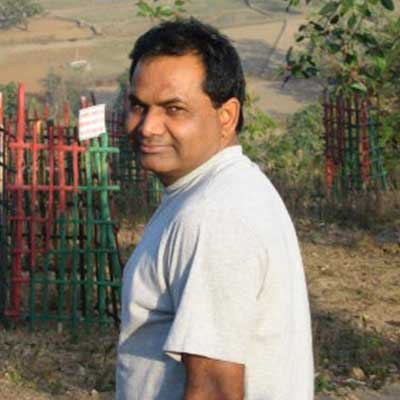 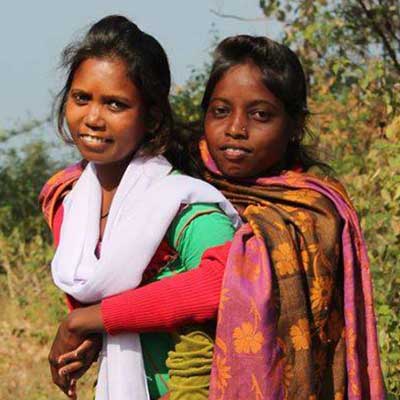 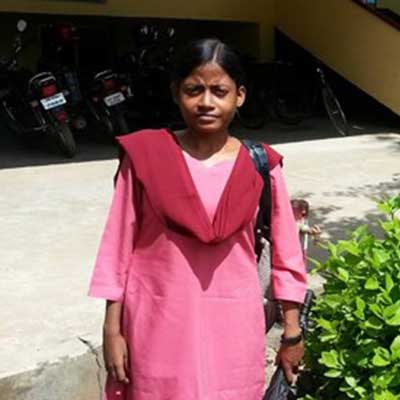 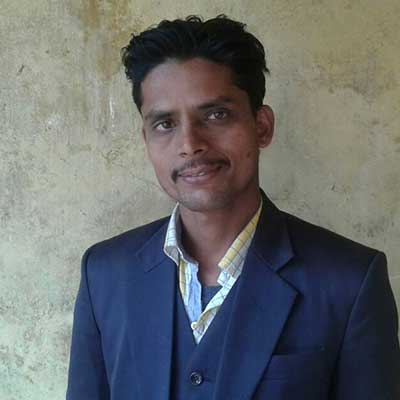