Hunger is a global problem, and it is getting worse. Estimates are that more than one billion people, that's 15% of humanity are hungry today. Until recently, however, policy makers and development workers largely agreed that the problem does not lie with the supply of food. As a result, investment in agriculture has been neglected. However, recent empirical studies suggest that such investment is essential to combating hunger. In addition to increasing food availability, it raises the incomes of the rural poor and enhances their access to food. The vast majority of poor people in developing countries live in rural areas, their livelihoods are tied to the agricultural sector.

In 1997 over 40,000 farmers commit suicide due to mounting problems with debt and extreme poverty. 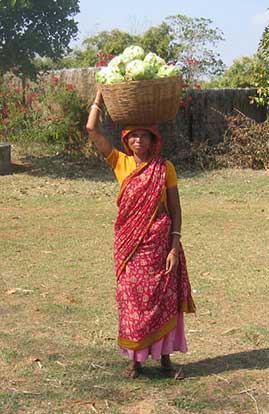 Orissa agriculture is the major contributor to the state’s economy. About 76% of the total working population in Orissa is engaged with agriculture and agriculture related industries. Orissa is one of the largest producers of rice in India and the state grows almost one tenth of the total rice production of the country. Favourable climate and presence of rich soils accounts for the flourishing agriculture of Orissa.

Over 50% of Orissa’s rural people are living on 19 Rupees a day, the equivalent of 1.178 Euros. Many are from tribal communities living well below the poverty line, maintaining their livelihoods through local agricultural and rural development. These farm dependent families are faced with harsh realities that often lead them to desperate measures. In 1997 over 40,000 farmers commit suicide due to mounting problems with debt and extreme poverty. Faced with rising food costs, a lack of financial capacity and agricultural skills, natural disasters such as drought and flooding exposing already vulnerable and fragile communities to more hardship.

Small farms are often losers in the initial adoption stage of a new technology since prices of the agricultural products are typically being pushed down by greater supply of products from large farms, which adopted the new technology.

We have been working in Jharkand and Orissa for two decades building trust and respect amongst the various tribal communities that struggle to fight the harsh realities of poverty and exploitation. We actively locate remote villages situated in uncultivated land where inhabitants have little means or knowledge of producing their own food. By purchasing the uncultivated land we then work to empower local people with training and skills development so that they can begin to survive off the land. Producing crops to feed their communities and selling any surplus to generate income.

Currently we have 10 acres of land in Godisahi, Orissa producing organic vegetables and fruits. We have 3 acres in Palu, Jharkand. With agricultural and horticultural training to better enable local people our projects are providing food and employment for local communities. In addition to providing them with free health care and education. DOM is working to develop organic fertilizers that are both cheaper and safer for the environment, ensuring our projects are eco-friendly and organically viable. 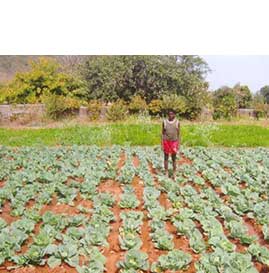 Whilst, we have significantly impacted the lives of some rural villages and their communities many more remain untouched. Dom wishes to further expand our work in agricultural development by placing special emphasis on the latest technological aspects to secure more cost efficient ways of cultivating land.

Analysis demonstrates, that the countries that have been most successful in reducing hunger, are the same ones that have invested heavily in agriculture. Clearly, we must increase investment in agriculture in order to fight hunger.

Faltering public investment in agriculture over the last two decades was undoubtedly an underlying cause of poor people’s vulnerability to the food crisis. We cannot continue to chase hunger-related disasters. We need to deal with the underlying causes of hunger, vulnerability and poverty. 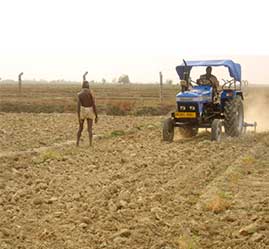 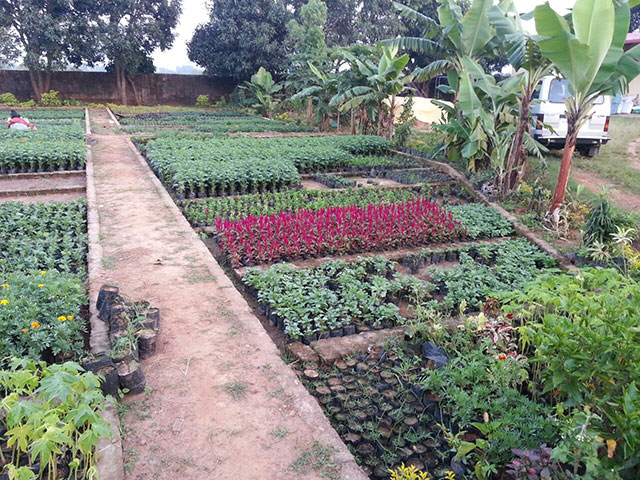 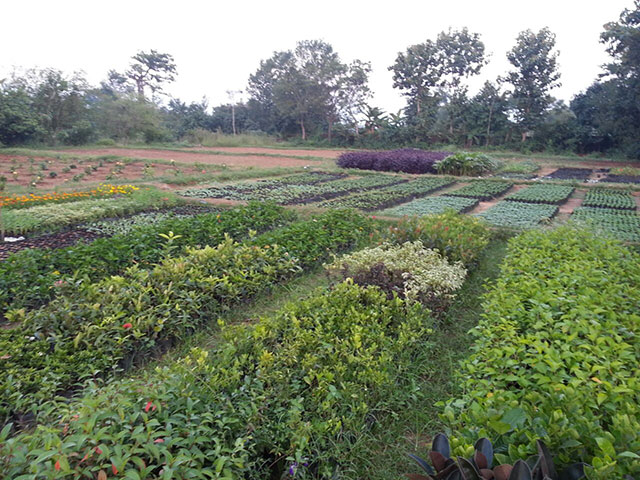 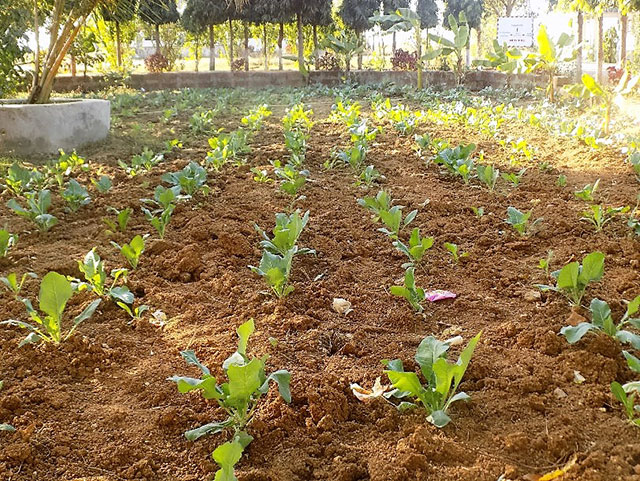 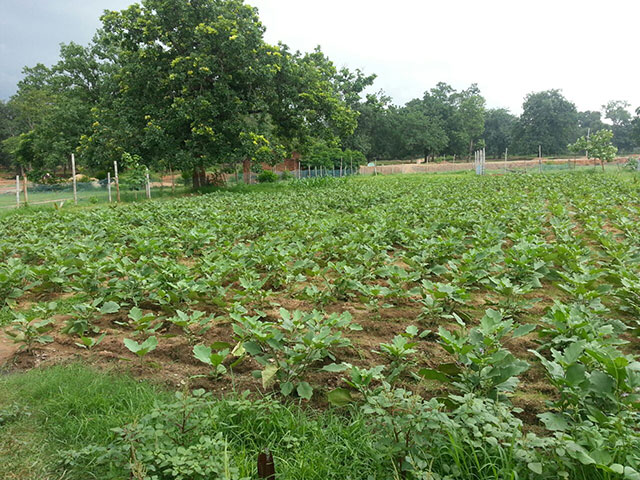 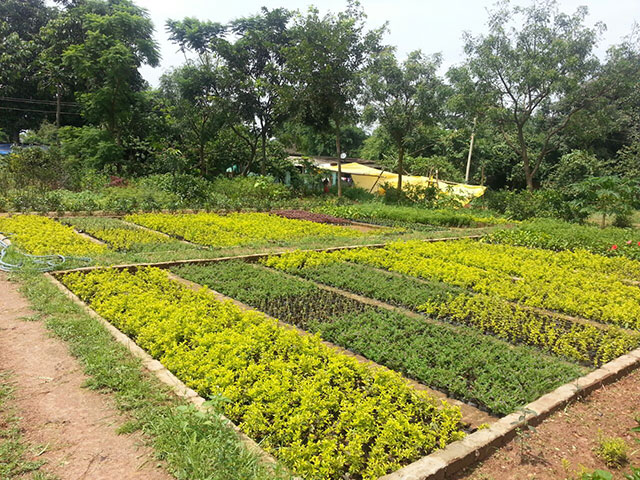 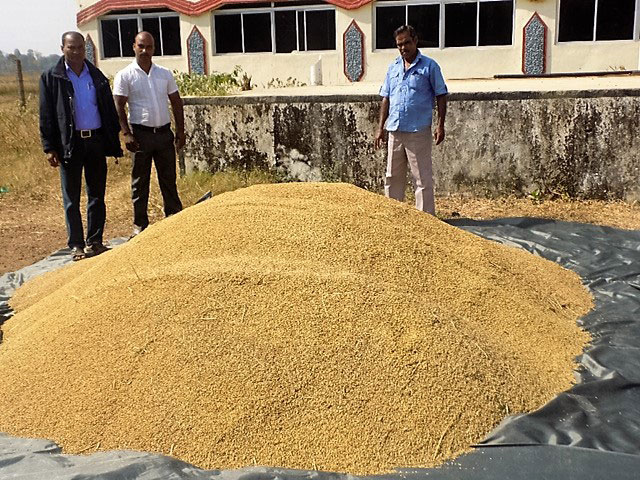 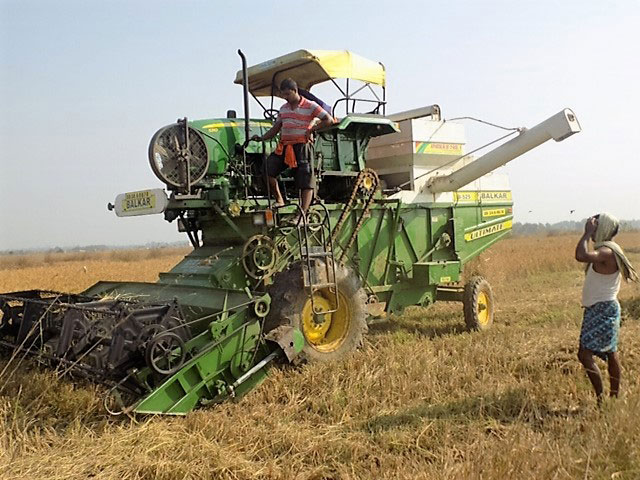